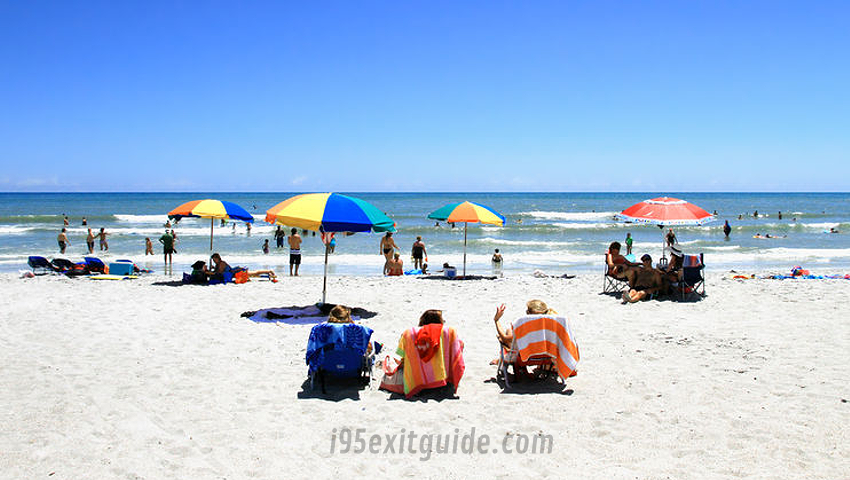 The annual Space Coast Birding and Wildlife Festival, held each January, is the nation’s top birding event and one of the top 20 events held in the region every year, according to the Southeast Tourism Society*. Now in its 21st year, the event is expected to be bigger and better than ever before, attracting birding enthusiasts and nature experts from around the world to share in their passion for wildlife.

Since its inaugural year in 1997, it has grown to be the largest activity of its kind in the United States*, acting as both a national and international destination for birding, wildlife and other nature-based pursuits. The festival features various activities that are led by nationally prominent naturalists and scientists, as well as photographers, artists, authors and ornithologists.

The 2018 festival takes place January 24-29 and will be based on the Titusville campus of Eastern Florida State College, at 1311 North U.S. Route 1.

“Every year, the event and its activities shine a light on the uniquely special wildlife population of Florida’s Space Coast,” said Eric Garvey, Executive Director of Florida’s Space Coast Office of Tourism. “Our coastline is home to the largest collection of endangered wildlife and plants in the continental U.S., so this festival, in particular, offers nature and birding enthusiasts from across the world the opportunity to explore areas which are considered world-renowned natural habitats.”

Each year, the six-day festival offers new and one-of-a-kind nature experiences that are sure to thrill even the most novice of nature enthusiasts, and 2018 is no exception. This year, the festival’s attendees will have a chance to explore the birding communities recently devastated by Hurricane Irma and witness the impact the natural disaster had on the area’s habitats.

Excursions focused on technology, photography and the local culture, are also listed on the festival itinerary, along with workshops, exhibits and lectures led by leaders and authorities in the industry.

The Space Coast Birding and Wildlife Festival is organized by the Brevard Nature Alliance, whose mission is to build public awareness and appreciation of the value of the natural resources in Brevard County, Florida, by fostering and promoting ethical, nature-based ecotourism.

For more information, including the up-to-date festival schedule and registration details, visit www.spacecoastbirdingandwildlifefestival.org or call the Brevard Nature Alliance at 321-268-5224.

Florida’s Space Coast is a family friendly destination located 45 minutes east of Orlando. Encompassing Cocoa Beach, Melbourne and the Beaches, Port Canaveral, Titusville, and Palm Bay, it is home to the world’s second-busiest cruise port and 72 miles of beaches (the longest stretch in the state), as well as 190,000 acres of wetlands and waterways full of habitat found nowhere else. Florida’s Space Coast is home to NASA’s Kennedy Space Center, where rockets still soar into orbit. For more information, contact the Space Coast Office of Tourism at (877) 572-3224 or visit VisitSpaceCoast.com. 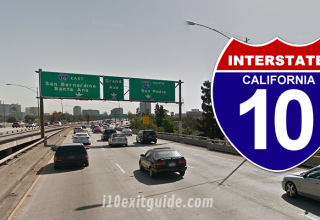